AT&T has announced a special promotion for new subscribers to the company's DirecTV Now streaming TV platform. As part of the deal, new customers who sign up for the "Go Big" or "Gotta Have It" packages before March 30 will receive one free year of HBO included with their service.

"With our HBO offer we’re reminding consumers that DIRECTV NOW is the best choice for premium content," said Brad Bentley, executive vice president and chief marketing officer, AT&T Entertainment Group. "Our new DIRECTV NOW customers can stream HBO’s award winning content on virtually any screen, like 'Game of Thrones' and 'Veep' and its popular new series 'Big Little Lies' – all included with their service for a year. Plus, if you pre-purchase 3 months of DIRECTV NOW, you'll get an incredible viewing experience with an Apple TV included." 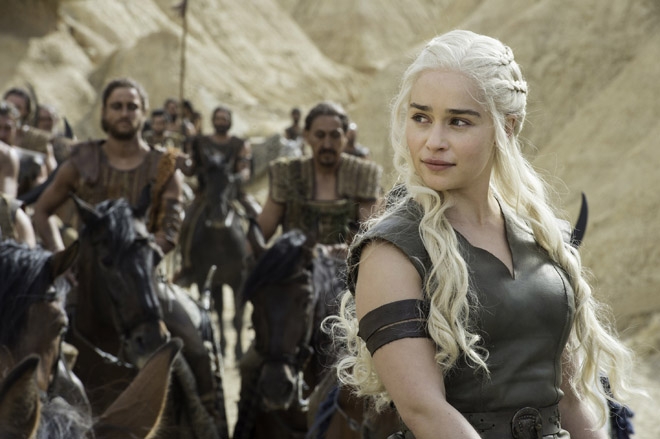 DirecTV Now is a stand-alone streaming platform that provides access to a variety of live channels and on-demand content through several programming packages starting at $35 per month. Here's a rundown of current plans and pricing:

Without the promotion, an HBO subscription costs an additional $5 per month with a DirecTV Now package. Beyond the HBO deal, new DirecTV Now subscribers who sign up for 3 months of pre-paid service on any package before March 30 can also receive a free Apple TV.