The Best Buy 4K/3D SteelBook combo pack is proving hard to come by.

Disney has officially released James Gunn's Guardians of the Galaxy Vol. 2 on Blu-ray, Ultra HD Blu-ray, and Ultra HD Blu-ray/Blu-ray 3D. That latter combo pack, however, is only available as a Best Buy exclusive SteelBook edition, and it's apparently become rather hard to find in stores -- a fact that is leaving many 3D enthusiasts a bit frustrated since it's the only way to buy the 3D presentation (without importing).

As detailed over at the Save Blu-ray 3D Blog, the site's writer had to go through quite the trek to finally secure a copy. The trouble seems to stem from Best Buy's decision to only offer the retailer exclusive 3D Blu-ray as one of its limited edition SteelBook packages. These releases usually carry high demand from collectors whether they care about 3D or not and are not likely to receive additional pressings. Likewise, online orders have been sold out for some time. With that in mind, one might think Best Buy would make sure to stock a solid amount in store this week, but sadly that does not appear to be the case.

"I went to a store in Huntington Beach. I got there fifteen minutes early. There were five people in front of me and assumed I would manage to get a copy. I was dead wrong. Turns out, the store received a measly TWO copies! The first in line grabbed both copies and headed straight to the register," wrote the determined blogger as they started their quest.

Further inquiries yielded similar results. "I exited the store and called Best Buy at Long Beach. When I inquired they told me they had gotten two copies and were sold out. I called Costa Mesa and they only received one. Irvine got five, but they were already gone."

Thankfully, persistence seems to have paid off in the end, as the author was able to finally track down one of two copies left at another location. You can read the full blog post here.

While it's disappointing that Best Buy does not appear to be meeting the demand for the 3D disc, at least fans can rest assured that the release is pretty awesome. You can check out M. Enois Duarte's full review here. And be sure to let us know if you managed to snag a copy of the 4K/3D SteelBook in the forums. Was stock just as scarce in your area or were there more discs to go around? 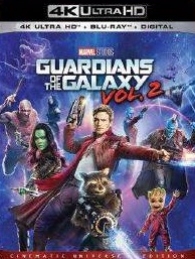 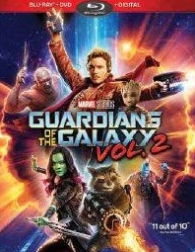 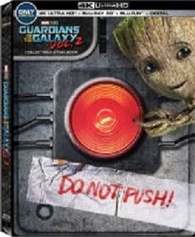