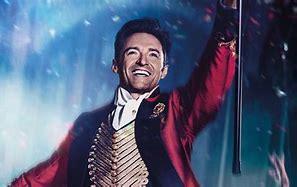 The Oscar-nominated musical arrives on both formats in April.

In an early announcement to retailers, 20th Century Fox says 'The Greatest Showman' will be available on Blu-ray and 4K Ultra HD Blu-ray on April 10.

Inspired by the imagination of P.T. Barnum, The Greatest Showman is an original musical that celebrates the birth of show business & tells of a visionary who rose from nothing to create a spectacle that became a worldwide sensation. 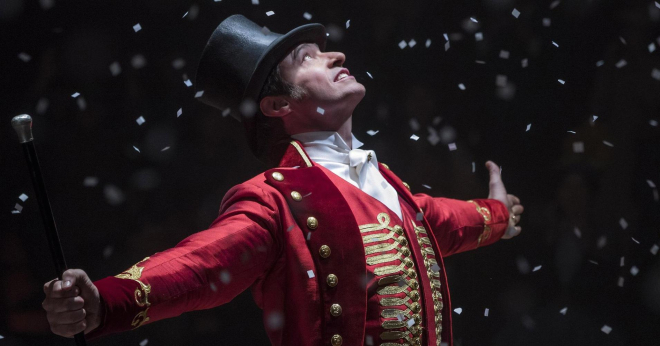 Specs have yet to be finalized, but supplements will include two hours of behind the scenes footage as well as sing-along and music machine "jukebox" features.

You can find the latest specs for The Greatest Showman linked from our Blu-ray and 4K Release Schedules, where it is indexed under April 10. 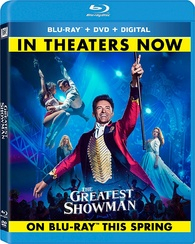 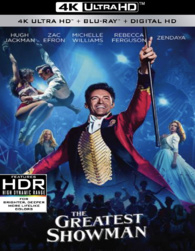