The historical drama will rise up on Blu-ray and Ultra Blu-ray in January.

In an early announcement to retailers, 20th Century Fox is preparing 'The Birth of a Nation (2016)' for Blu-ray and Ultra HD Blu-ray on January 10.

Set against the antebellum South, The Birth of a Nation follows Nat Turner (Nate Parker), a literate slave and preacher, whose financially strained owner, Samuel Turner (Armie Hammer), accepts an offer to use Nat’s preaching to subdue slaves. As he witnesses countless atrocities, against himself and his fellow slaves, Nat orchestrates an uprising in the hopes of leading his people to freedom. 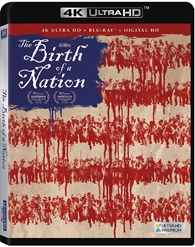 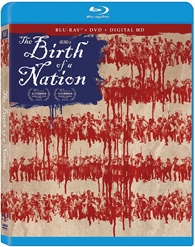