As previously reported, 20th Century Fox will be releasing 'Lost in Space: The Complete Adventures' on Blu-ray on September 15, and now you can take a gander at the full packaging for the release: 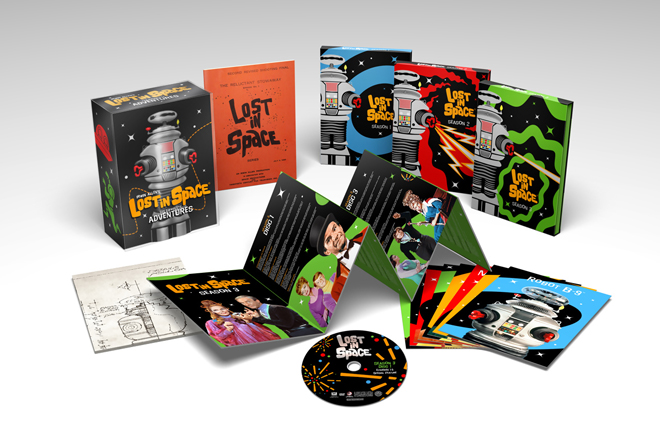 You can find the latest specs for 'Lost in Space: The Complete Adventures' linked from our Blu-ray Release Schedule, where it's indexed under September 15. 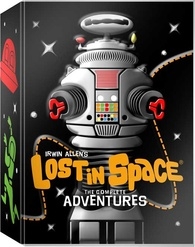 Discs mentioned in this article: (Click for specs and reviews)
Lost in Space: The Complete Adventures (Blu-ray)