The Oscar-nominated film swims to both formats this March.

In an early announcement to retailers, 20th Century Fox says 'The Shape of Water' will be available on Blu-ray and 4K Ultra HD Blu-ray on March 13.

From master storyteller Guillermo del Toro comes The Shape of Water, an otherworldly fairy tale set against the backdrop of Cold War-era America circa 1962. In the hidden, high-security government laboratory where she works, lonely Elisa (Sally Hawkins) is trapped in a life of isolation. Elisa's life is changed forever when she and co-worker Zelda (Octavia Spencer) discover a secret classified experiment. Rounding out the cast are Michael Shannon, Richard Jenkins, Michael Stuhlbarg and Doug Jones. 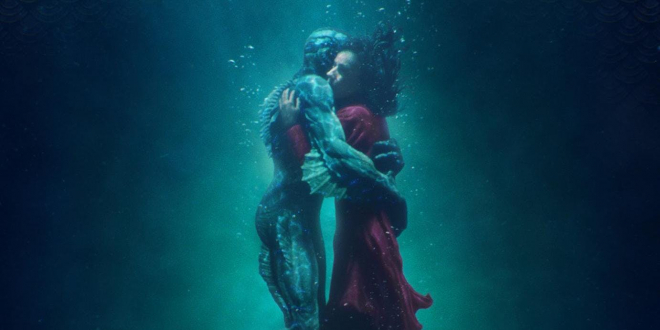 Each release will feature a lossless 5.1 soundtrack and supplements include: A Fairy Tale for Troubled Times; Anatomy of a Scene: Prologue; Anatomy of a Scene: The Dance; Shaping the Waves: A Conversation with James Jean; Guillermo del Toro's Master Class; and Theatrical Trailers.

You can find the latest specs for The Shape of Water linked from our Blu-ray and 4K Release Schedules, where it is indexed under March 13. 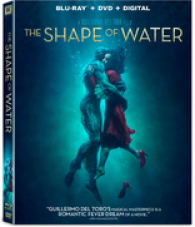 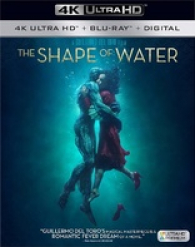