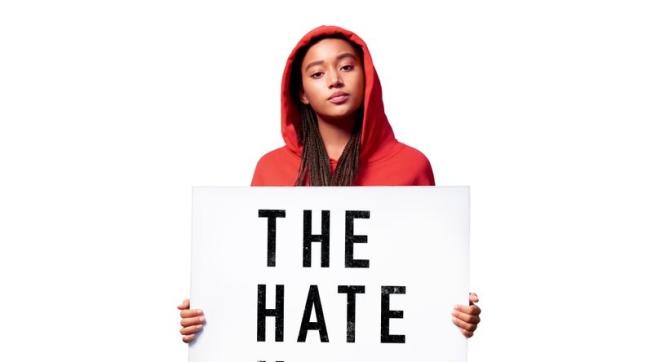 20th Century Fox's The Hate U Give is coming to 4K Ultra HD Blu-ray and Blu-ray and is now available to preorder at Amazon.

Starr witnesses the fatal shooting of her childhood best friend Khalil at the hands of a police officer. Now, facing pressures from all sides of the community, Starr must find her voice and stand up for what's right.

You can find the latest specs for The Hate U Give linked from our 4K and Blu-ray Release Schedules, where it is indexed under PENDING. 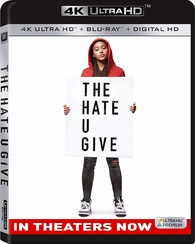 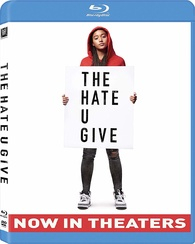