The action-horror classic starring Arnold Schwarzenegger is getting a 4K upgrade this August.

In an early announcement to retailers, 20th Century Fox is set to release 'Predator' on 4K Ultra HD Blu-ray on August 7.

In the remote jungle of a Central American country, an elite group of commandos led by Major Dutch Schaeffer, embarks on a CIA mission to clear out a guerrilla stronghold and rescue the remaining hostages. However, the hunters become the hunted when a highly intelligent, otherwordly being slowly and methodically starts killing off members of Dutch's team. Possessing a chameleonlike camouflaging ability and a deadly alien arsenal, the creature tracks down the soldiers one by one. 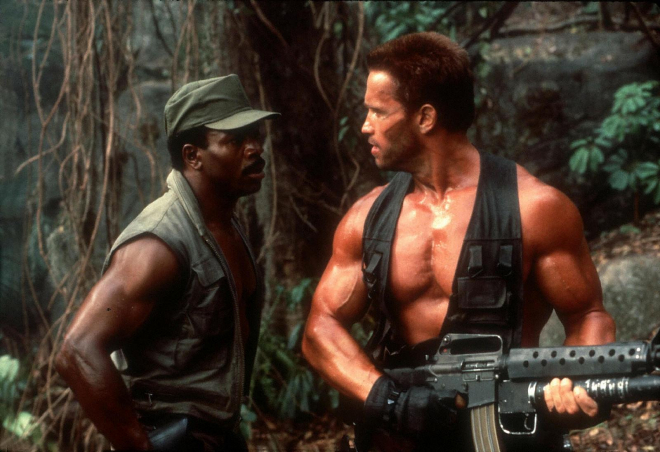 The release will include a lossless 5.1 soundtrack and supplements include:

•    Predator: Evolution of a Species-Hunters of Extreme Perfection

•    If It Bleeds, We Can Kill It: The Making of Predator

•    Inside the Predator Featurettes

•    Short Takes with the Filmmakers

You can find the latest specs for Predator - 4K Ultra HD Blu-ray linked from our 4K Blu-ray Release Schedule, where it is indexed under August 7. 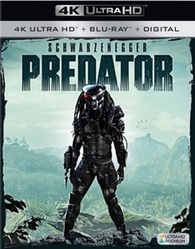