If you’re a frequenter of Yahoo’s main page, then you probably already know that one Utah homebuilder, Bangerter Homes, hired a lobbyist and eventually secured the rights to build a replica of the iconic home from Disney/Pixar’s ‘Up‘. The unique home, known as “The Up House,” is currently open for tours via annual Utah tradition The Parade of Homes.

The ‘Up’ House is located in the newer city of Herriman, less than 30 minutes from downtown Salt Lake City (and only eight miles from my home!). While it has only been open for less than a week, more than 17,000 people have come to walk through this awesome replica. 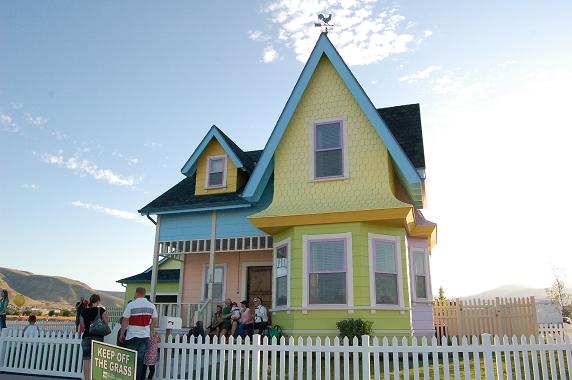 Of course, Bangerter Homes had to take creative measures to make the simple home marketable – like the addition of a fitting two-car garage off to the side of the house. 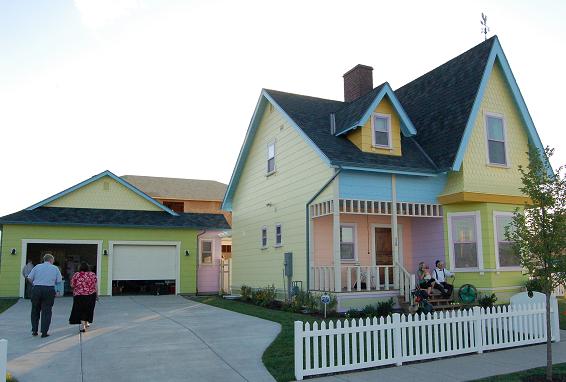 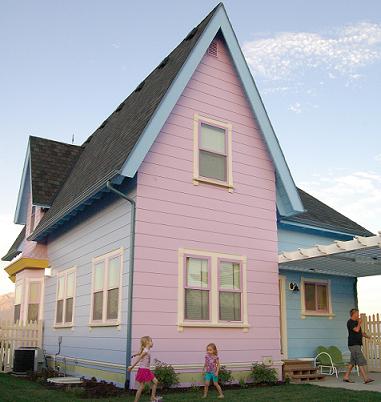 Admission to the home costs $10, but a picture with Carl and Russell on the front porch is absolutely free. Yes, that’s me and my family. 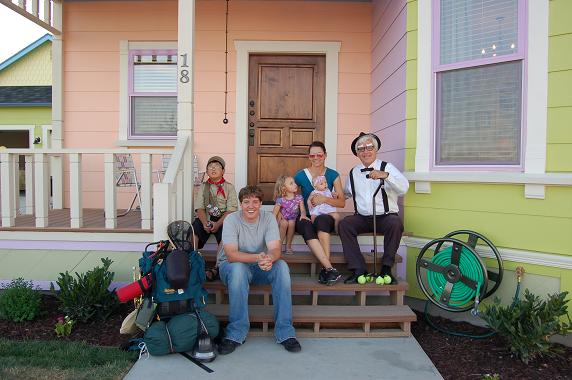 The living room looks exactly as you would expect it to, from couches and decorations to artifacts, hanging pictures and the same mural of Paradise Falls. Even the staircase looks exactly how I remember it from the film. 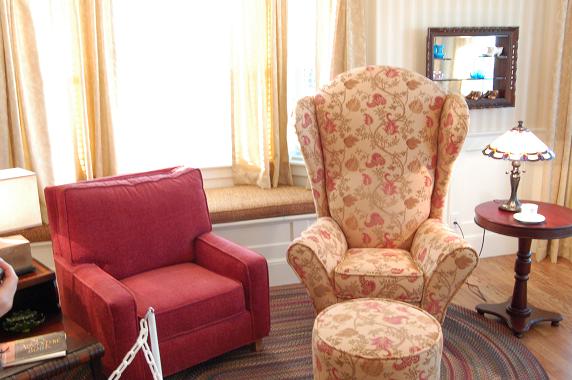 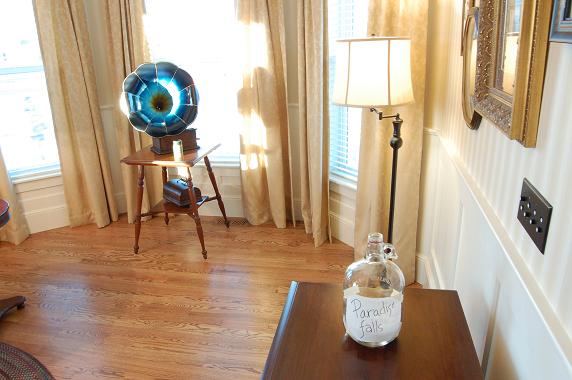 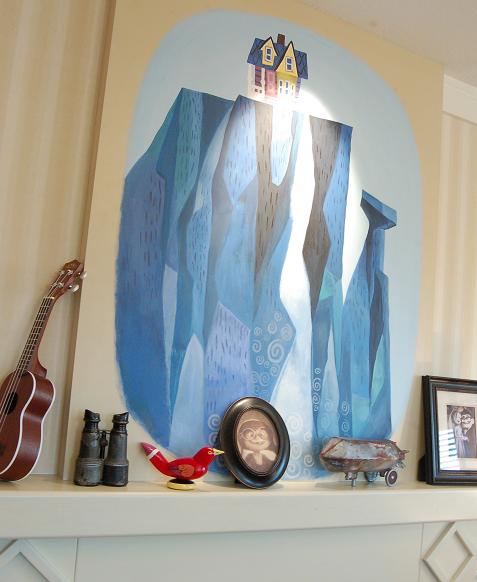 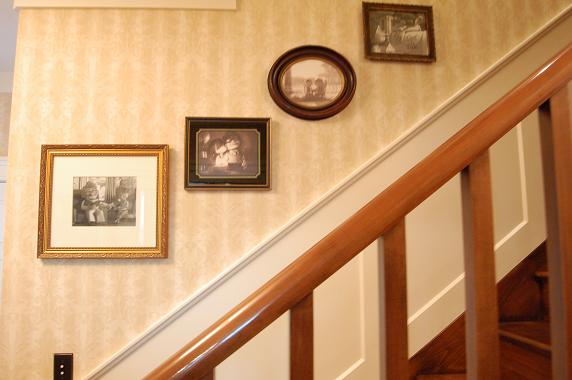 The kitchen is completely decked out with the same appliances you would see from that time. The appliances in the home are not true antiques, but new models made to fit the period. 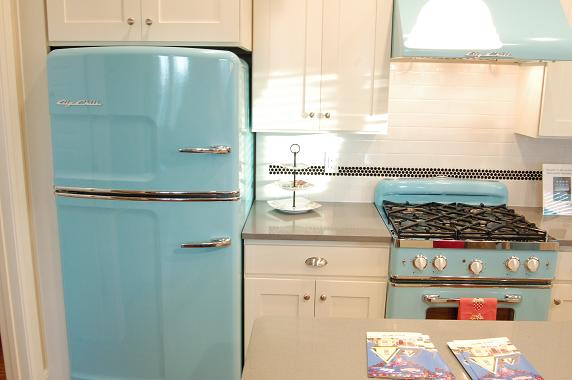 Upstairs, you will find Carl and Ellie’s room exactly how you’d think it would look. 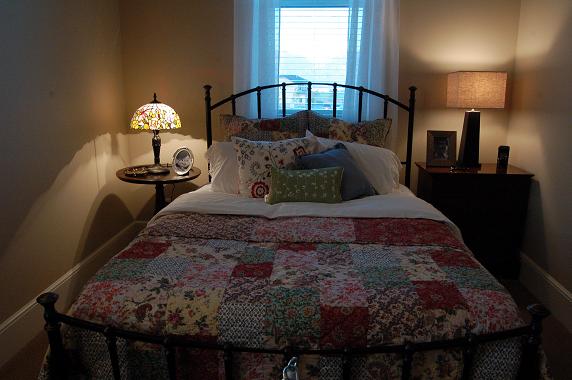 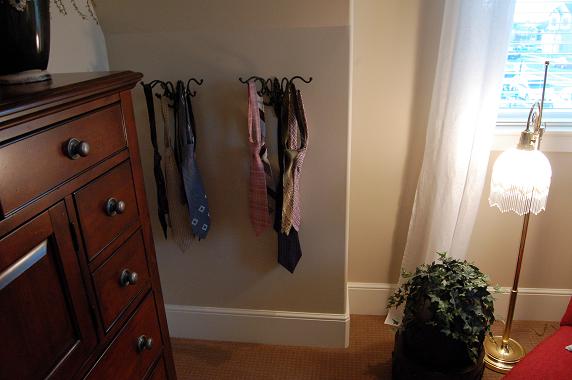 Across from the bedroom is the empty nursery you see them painting in the couple’s early years. 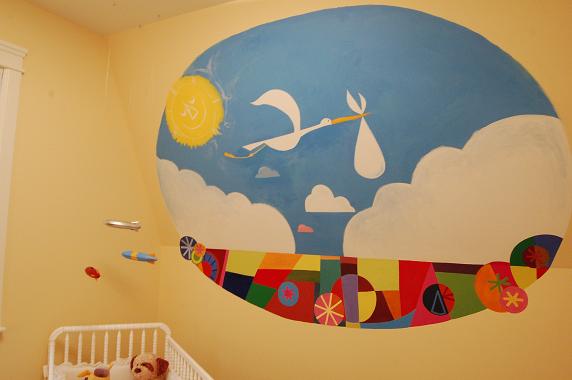 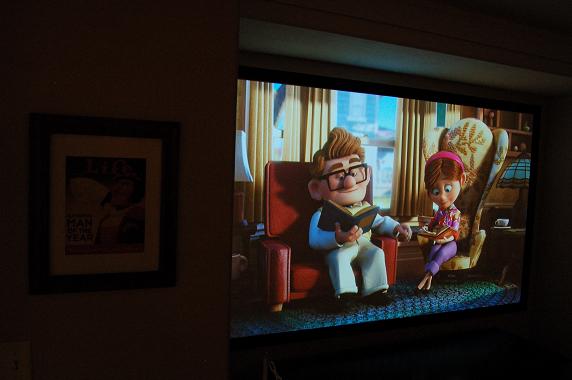 Just down the hall from the home theater are two special Make-A-Wish rooms. Each year, the Make-A-Wish Foundation partners with the Parade of Homes to fulfill a few wishes. Because of ‘Up’ theme, Bangerter Homes also made a “Toy Story Room” and a “Princess Room” for two big Disney fanatics. 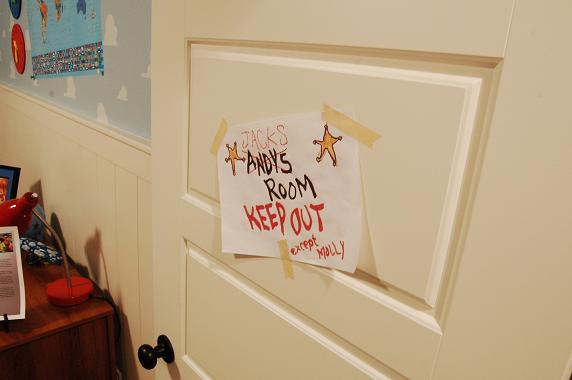 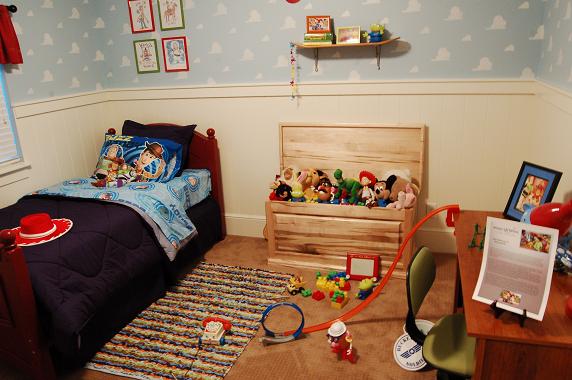 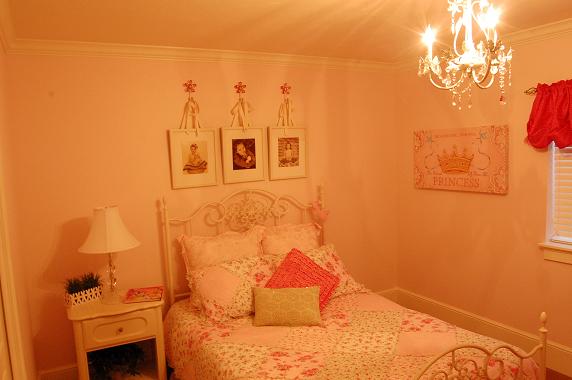 It’s not often that movies are brought to life like this, but it’s exceptionally cool when it does happen. ‘Up’ is my favorite of all the Pixar movies. Before touring The ‘Up’ House, I feared that it wouldn’t be perfectly realized, but I was wrong. Walking through the home was the closest I’ll ever come to entering an animated world – and it was awesome.