As part of our site’s recent redesign, we (or, more accurately, I) have been re-evaluating the headings that some of our posts here in the blog are filed under. Going forward, posts formerly known as “Full Metal Jackets” will be more directly labeled “SteelBook Alert” so that new readers might have a clue what they’re about. In this update, let’s take a look at a trio of recent theatrical features about to get the collectible metal case treatment.

‘The Wolf of Wall Street’

With this film, Martin Scorsese officially holds the record for directing the most movies (eight) to be nominated for the Best Picture Academy Award. (The others were ‘Taxi Driver’, ‘Raging Bull’, ‘Goodfellas’, ‘Gangs of New York’, ‘The Aviator’, ‘The Departed’ and ‘Hugo’. The only of those to actually win was ‘The Departed’.)

Fans can choose between two different SteelBook options: one domestic and one import. If you ask me, neither one has terribly exciting artwork. They’re both so very… yellow. For whatever it’s worth, the foreign option is decidedly the better of the two, in my opinion. The Target-exclusive disc looks like it ought to be a cover for ‘Risky Business’. Although the import includes that same image of Leonardo DiCaprio at a pool party, at least it’s relegated to the inside spread. 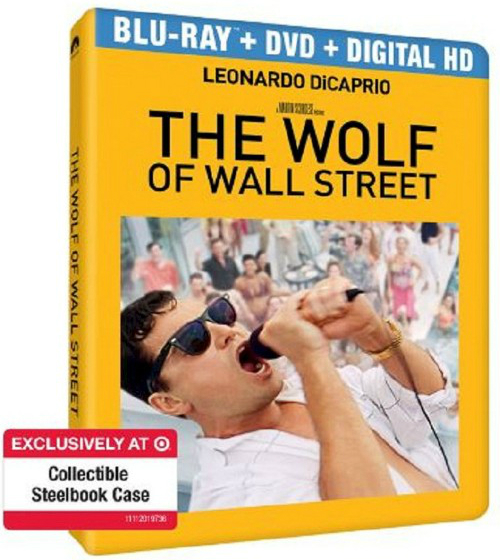 While Paramount has distribution rights for the film in North America, Universal distributes it overseas. Fortunately, both studios typically author their Blu-rays as region-free, but I can’t guarantee that until someone gets them and confirms. 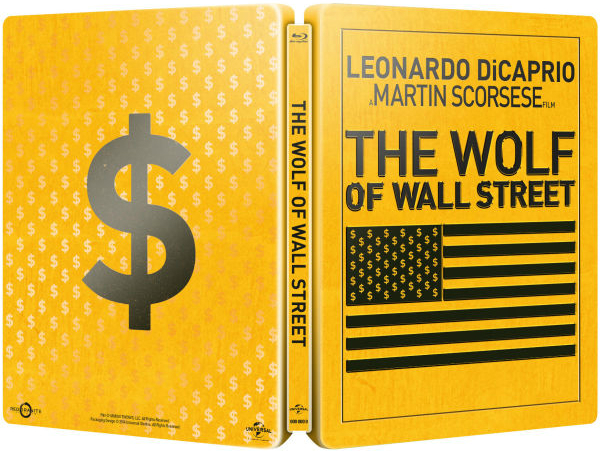 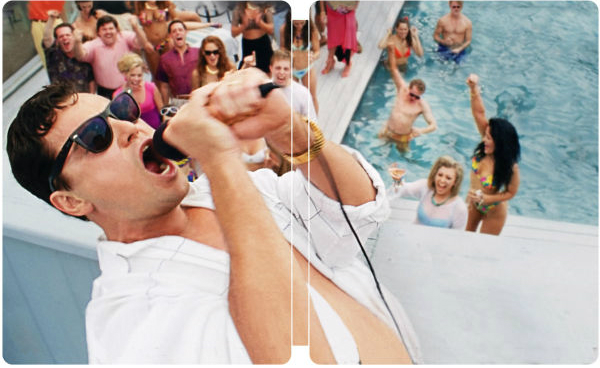 Peter Berg made a bid for his own Oscar glory with this military adventure tale based on a true story, but the Academy didn’t go for it. While some critics praised the film’s grittiness, others labeled it jingoistic claptrap.

The SteelBook is another Target exclusive. The cover art on this one looks nice enough, but it’s just a variation on the same image that the standard Blu-ray release will feature. 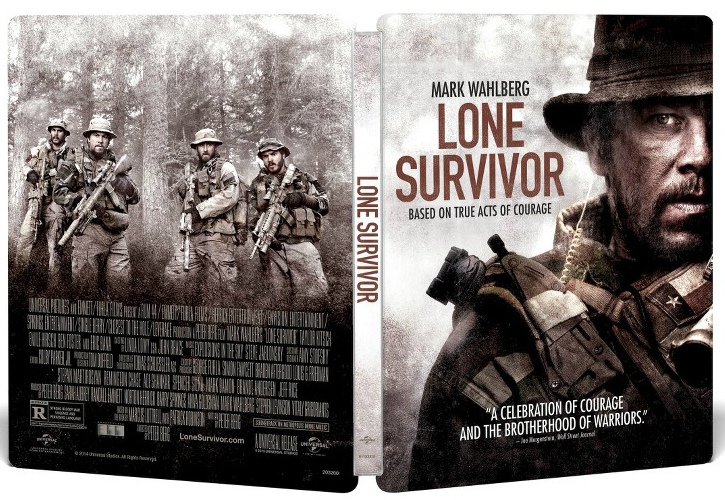 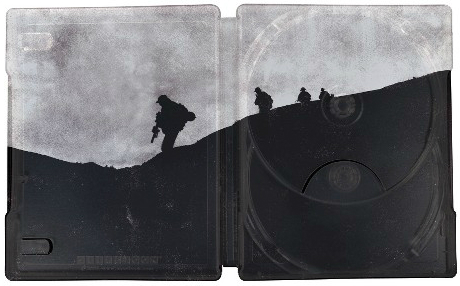 This just in: Future Shop in Canada will offer its own exclusive SteelBook edition of ‘Lone Survivor’. Aside from the dual-language title printed on the spine, I like the design of this one a lot better. Be warned, however, that Future Shop will not ship outside of Canada. 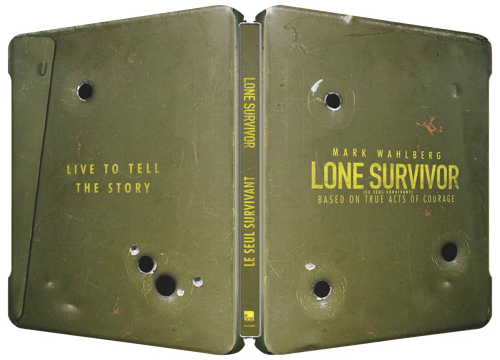 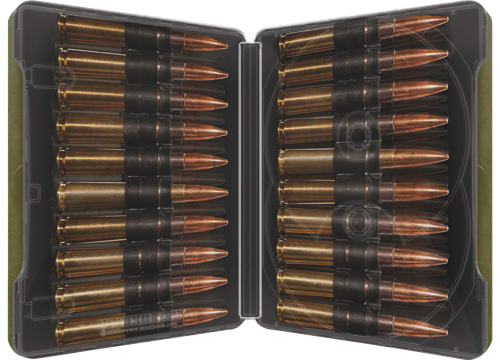 After the 2012 version of ‘Total Recall’ and now this ‘RoboCop’ do-over both flopped, Hollywood is going to have to think twice about remaking any more of Paul Verhoeven’s old blockbusters. I guess that ‘Basic Instinct’ reboot starring Selena Gomez is off the table, thank god.

Depending on whom you listened to, word-of-mouth on this one varied from “Worst piece of crap remake ever!” to “Surprisingly not so bad, actually.” If you fall in the latter camp, the SteelBook edition will go well with the recent metal case for the original film. Just be warned that, because Studio Canal distributes the movie in Europe, the disc is almost certain to be locked to Region B. 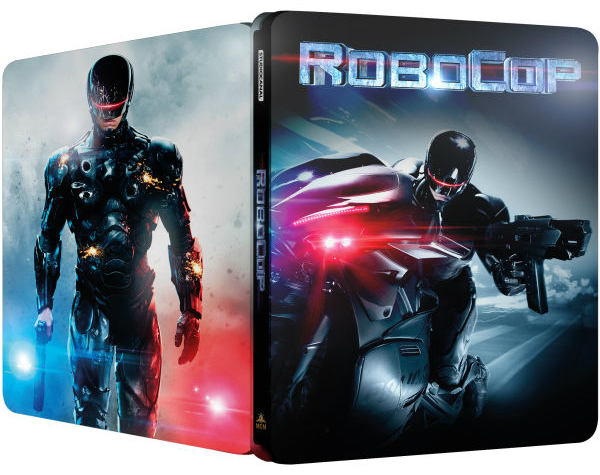 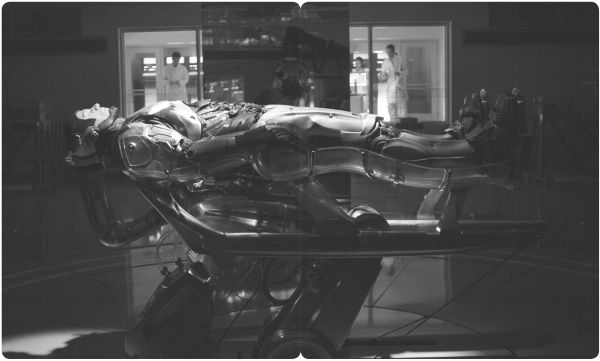