Is that a rabbit in your pocket or are you just happy to find out who won last week’s ‘Who Framed Roger Rabbit’ Blu-ray contest? 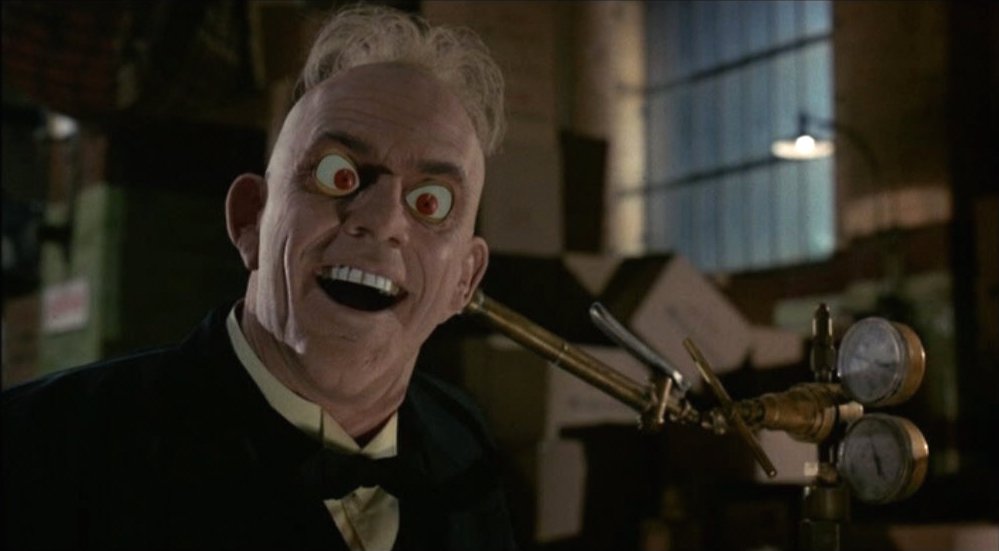 This in-joke from Wayne N. takes a hilarious swipe at a certain obsessive segment of the Blu-ray collecting community:

Wait till I show all of my friends that MY copy of “Who Framed Roger Rabbit” actually has a SLIPCOVER!!!

Congratulations to Wayne for winning ‘Who Framed Roger Rabbit‘ on Blu-ray, and thanks to everyone else for participating in our contest. Don’t’ forget, the rest of you still have time to get in on our ‘Silver Linings Playbook’ contest before Friday’s deadline.