You know what we could use around here right about now? That’s right, it’s contest time! Courtesy of BBC Home Entertainment, we’re offering you the chance to win the fantastic new nature documentary program ‘Frozen Planet’ on Blu-ray. Entering is easy. Just read on after the page break for all the details on how to win.

If you’ve enjoyed previous BBC/Discovery Channel programs like ‘Planet Earth‘ or ‘Life‘, then ‘Frozen Planet’ will give you even more spectacular high-definition footage of our world, as narrated by the incomparable David Attenborough. Here’s the official PR description:

A BBC/Discovery Channel co-production four years in the making, Frozen Planet is ambitious and epic in scale and provides the ultimate portrait of our earth’s Polar Regions, capturing the power of natural elements and the fragile, jaw-dropping beauty of scenery unlike anywhere else in the world. This landmark high definition series brings to the screen the frozen wilderness of the polar region for what could be the last time before they change forever.

Featuring the incredible wildlife cinematography that made Planet Earth a worldwide success, Frozen Planet has taken new technology to the most extreme and remote parts of our planet capturing groundbreaking imagery above and below the ice.

Encounter spectacles that few of us will ever witness first hand. Go deep under the sea-ice into a magical world of giants, plunge into the heart of an erupting polar volcano and fly to the South Pole across the Antarctic icecap – the largest concentration of ice on earth – retracing the steps of the great Polar explorers.

Get closer than ever before to the lives of our best loved and most charismatic animal characters – polar bears, penguins, wolves and orcas, and witness the most extraordinary examples of survival against the odds that can be found anywhere on our planet.

The Blu-ray edition is a 3-disc set with over 300 minutes of content. This will be a photo caption contest. All you have to do is come up with a funny or clever caption for the following image. Click to enlarge. 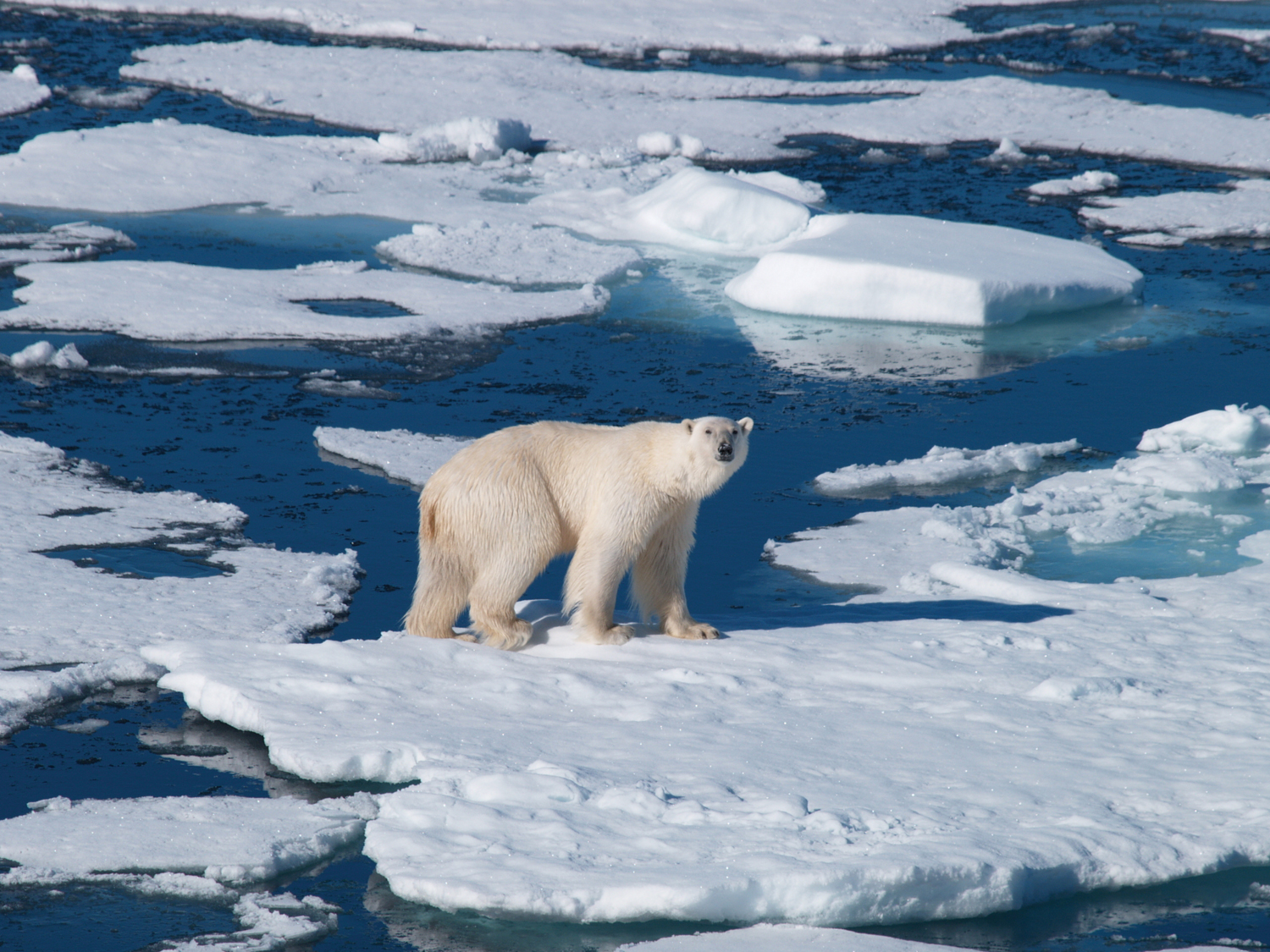 It’s that simple. The winners will be chosen at our own subjective discretion based on whichever responses we enjoy the most. We have two copies of the Blu-ray to give away. 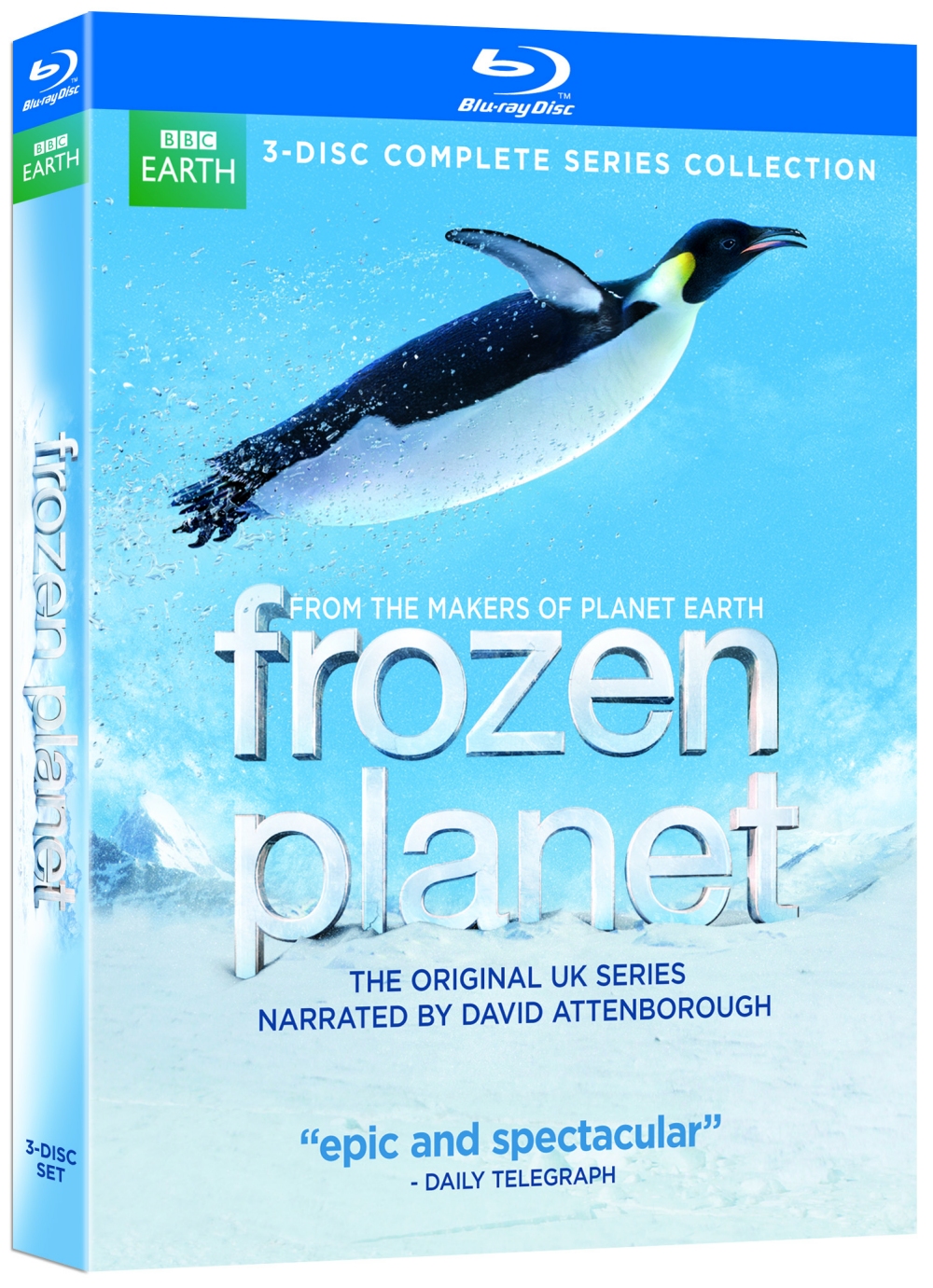 Don’t miss your chance to win ‘Frozen Planet‘ on Blu-ray. The deadline for entry is this Friday, April 20th. The winners will be announced next week. Good luck, everyone!